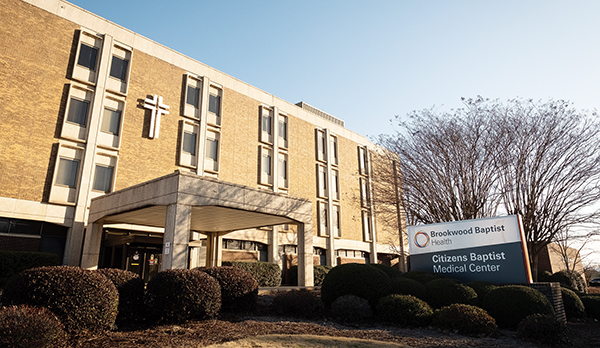 At a time when Alabama has seen six rural hospitals close in nine years, Citizens Baptist Medical Center has remained a solid bastion of healthcare in Talladega. Now celebrating 50 years since the current location opened back in March 1970, the hospital was originally founded nearly 100 years ago by a group of local doctors.

The name derives from the citizens committee formed at the request of those physicians to direct the institution. That committee remains active today even as the hospital has changed hands, including forming a partnership with Baptist Health System in 1991, which assured the continued operation of the hospital as a not-for-profit medical center.

When Tenet Health merged with Baptist in 2015, Citizens became for-profit for the first time. They retained the citizens committee, though, in a role of oversight for agreements made as part of the partnership, such as maintaining a surgical department.

With a population of only 15,000 in the city and 79,978 in the county, the hospital continues to deliver a full complement of specialties not often found in rural areas, such as neurology, nephrology, orthopedics, and cardiology. Citizens also offers advanced diagnostic technology, including MRI, CAT scan, nuclear medicine, and mammography. 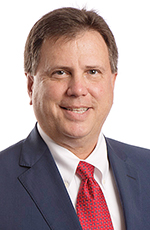 "We've had struggles along the way just like other rural hospitals," says CEO Frank Thomas, who took the position two years ago, but had served as director of operations for about five years in the early 2000s. "Rural hospitals have to look for ways to maximize what they have to offer and adapt over time."

For example, in 2018, Citizens shut down their maternity ward and OB/GYN department. "We cut that service to help us financially," Thomas says. The department was a money drag. Rural patients commonly rely on Medicaid and, without a balance of higher payments from commercial insurers to support the service, gynecological non-timely services are vulnerable. However, Anniston hosts three hospitals and is only 26 miles from Talladega.

The necessity of the emergency room to the area, however, continues to be apparent, handling around 20,000 visits each year and providing, on average, about $4.5 million in uncompensated care to the community. "Time is critical for people who need an ER," Thomas says. "It's probably the biggest need for any rural community. If you're in Talladega and have chest pains, you want to go 10 minutes up the street as opposed to 25 to 45 minutes to Pell City or Anniston.

"Our strong suit is our ability to handle a broad range of emergencies. With 122 patient beds, a staff of hospitalists, and a six-bed ICU, Citizens can handle a lot for a rural market. We get them good treatment, stabilize them, and if they need more sophisticated care, we have the ability to get them quickly to one of our sister hospitals in Birmingham--Brookwood or Princeton."

The hospital also caters to a unique population of disabled patients stemming from the nearby state-run Alabama Institute for Deaf and Blind. "We have a large population of deaf and blind individuals in Talladega, and we've learned to adapt and care for those who need us," Thomas says. The hospital contracts with personnel who know the system, and staff can dial up interpreters on a large monitor that rolls into the patient's room

The staff of 90 physicians, 250 employees and nearly 50 indirect workers tend to be natives and stick around, adding a loyalty and family feel to Citizens. "That's a strength for us. So many employees have been here for 10, 20, 30 years. We have a gentleman in radiology who can remember when the old hospital was torn down in 1968 and the replacement was built next to it," Thomas says, adding that he was born in this facility. "So was my chief nursing officer, Van McGrue. There's probably no other hospital where the CNO and CEO were both born there."

In 2017, Citizens completely remodeled all the patient rooms. "New wallpaper, new furniture. They were refreshed. It was needed," Thomas says. They hope to add physician office space through remodeling or new construction. "It would help us attract additional physicians." Right now, a state-of-the-art telemetry system is currently being installed to provide advance patient monitoring.

For the long-term future, Thomas would like Alabama to expand Medicaid. "It would help us deliver care to those without the ability to get that care now," he says. "We spend so much in our country on healthcare. We have to think of how we can offer these things in rural communities and do it economically." 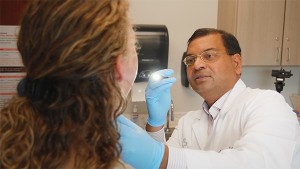 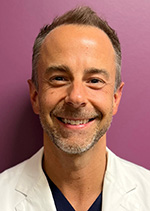 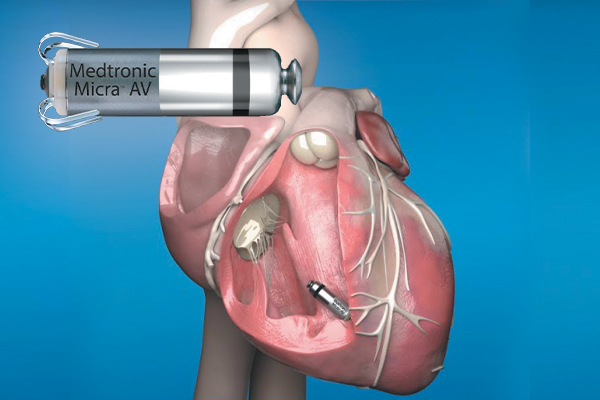