West has been a part of MGMA for 20 years and served on the board for eight years where she served in all positions, including President in 2014. She has also served on several other medical boards throughout her career.

A new national report shows actions by Alabama physicians are advancing the fight against the opioid crisis. Since 2011, Alabama physicians have reduced the number of opioid prescriptions in the state by 38 percent, the American Medical Association reported today. 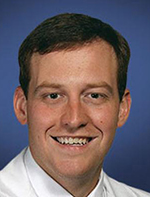 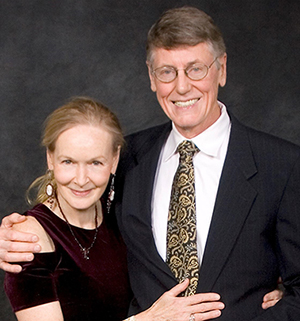 Dr. Marnix and Mary Heersink have donated $95 million to the UAB School of Medicine. When combined with a $5 million from Triton Health Systems, the total support to the school is $100 million.

In September, Ken Oliver with Glenwood spoke to a meeting of the Birmingham MGMA about Glenwood's mission to provide treatment, education, and research in the area of children's mental health. 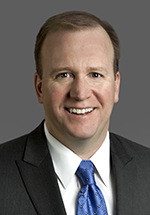 The Department of Family and Community Medicine's Comprehensive Urban Underserved and Rural Experience program (CU²RE) at UAB has received a supplemental award from the Health Resources and Services Administration for $5.2 million.