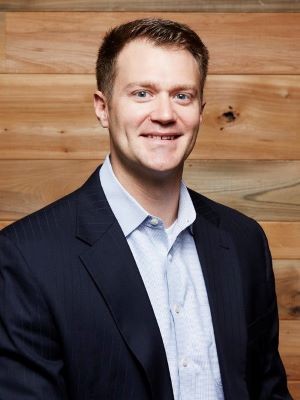 I have been in the insurance business for over 20 years. In that time, I have learned that employers as well as employees are used to having BCBS of Alabama for their health insurance. It's what they've always known. When you ask them if they would like to try another health insurance carrier it's like asking a southerner if they would like to try Pepsi instead of Coke. BCBS of Alabama has a significant handle on the health insurance market in Alabama to say the least. A big reason for this is that other health insurance carriers have not been able to compete from a price perspective. This is due to a number of factors, including the great negotiating power that BCBS has with Alabama providers. Because of that, health insurance brokers get tired of even quoting other carriers because they typically don't come back competitive and even if they do, people usually won’t move away from BCBS for five or 10 percent savings. It better be more like 15 or 20 percent and even then some people are not willing to move.

However, United Health Care got new leadership last year and they decided they really want to compete in Alabama. Prior to that, they were fine being the largest health insurance carrier in the country with the largest network in the country and having good market share in many of the states outside of Alabama. They were fine to let BCBS own Alabama. However, they have made significant strides to compete here and I have seen more companies make the switch to United in the last year than my previous 19 years combined. The main way they have been able to compete is through a Level Funded strategy. Unlike the fully insured small group rates, they are not strictly based on age and zip code where BCBS just has the lower rates. With Level Funded, which BCBS does not offer, United has been able to come in with significantly lower rates and woo many groups to make the change.

Any time you talk about changing away from BCBS, people in Alabama get nervous. Their two main concerns are 1) is my doctor in Network? and 2) are my Prescription Drugs covered? These concerns can easily be addressed by providing the network information (which is the largest in the country) as well as the Prescription Drug List that allows people to see which tier the drug falls in and what price they'll be paying. Once this vetting is done, people are happy about the thought of saving 15 to 40 percent on their health insurance.

The kicker is with this strategy, if claims are good, United will refund 50 percent of what is left in the claims fund if you renew. If your claims are bad, you will likely get an increase, but you are not on the hook for the extra claims like you would be in a self-insured structure. It's not the right fit for every company, but United is definitely worth a look if you haven't done so in a while.

Abe Smith is a partner at Lakeshore Benefit Alliance, specializing in Health Insurance Consulting for Companies with 20 to 1000 Employees. 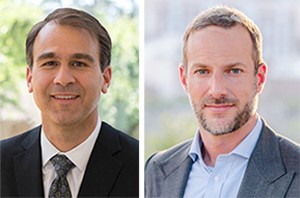 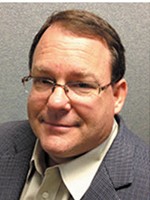 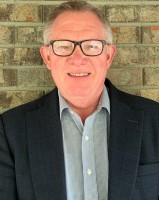 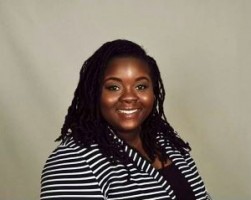 Your Pharmacist Does More Than Count Pills