Where Alabama Fares in America's Health Rankings for Women and Children 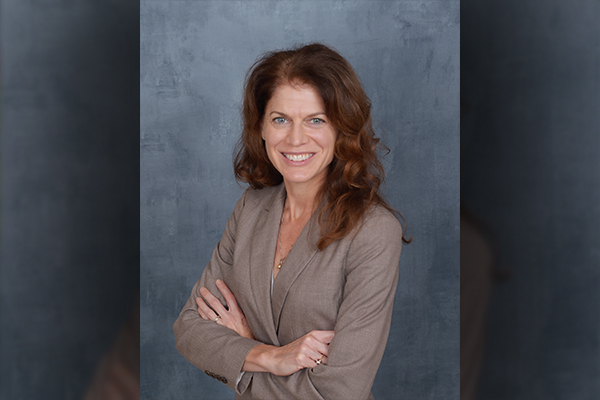 For three decades, United Health Foundation has worked to quantify areas of challenge and opportunity for states in addressing health outcomes through America's Health Rankings®. Last year, the philanthropic foundation of UnitedHealth Group adopted a new model focused on health at the intersection of the four key drivers - physical environment, social and economic factors, clinical care and behaviors.

In October, the organization released America's Health Rankings 2021, Health of Women and Children, which examines the overall health of the nation. The report looks at the health of more than 58 million women of reproductive age and 73 million children nationwide with data points specific to each state.

"There are 118 measures and 35 data sources," said UnitedHealthcare Regional Chief Medical Officer Arethusa Kirk, MD. "It's America's data. This release is the fifth report on the health of women and children. The data primarily represents pre-pandemic and early pandemic timing, so we need to be aware that the pandemic has likely exacerbated some issues.

"Now, in this stage of the pandemic, we're seeing an increase in overall mental health conditions for children. This is reflected nationwide. In October, the American Academy of Child and Adolescent Psychiatry and the Children's Hospital Association declared a national emergency in children's mental health."

On a positive note, Alabama saw a 21 percent decrease in children from newborn to age 17 living in poverty, falling from 27.2 percent to 21.4 percent between 2013 and 2019. Yet, one of the state's highlighted challenges is low prevalence of food sufficiency among children. Although the state has made strides in decreasing childhood poverty, Alabama still ranks 45th in the nation and significantly exceeds the U.S. average of 16.8 percent.

"Look at these measures that seem like they are in contradiction and really drill down to see where the gap may be," Kirk said. "The annual rankings and focused reports are a call to action. One of the key messages is to use the data to highlight strengths and opportunities for improvement. Another message is for everyone who is invested in health and wellness to drill down into our nation's data to understand for their own communities and see what the trends are in order to help determine where resources should be allocated to address challenges."

For more detailed information on national and state findings, go online to AmericasHealthRankings.org. State summaries are available to download from the report's homepage.

America's Health Rankings® uses the World Health Organization's definition of health: "Health is a state of complete physical, mental and social well-being and not merely the absence of disease or infirmity."