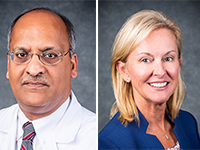 The University of Alabama at Birmingham has selected several leaders to serve in the roles that will be vacated by Selwyn Vickers, MD, who will become president and CEO of Memorial Sloan Kettering Cancer Center in September.

Heersink School of Medicine Executive Vice Dean Anupam Agarwal, MD will serve as interim senior vice president of Medicine and interim dean of the School of Medicine for a second time, as well as interim chair of the Health Services Foundation Board. He first served in these interim roles in 2013 when Watts vacated them to become president. Agarwal also directed the Division of Nephrology from 2008 to 2021 and serves as the Program Director of the NIDDK funded O'Brien Center for Acute Kidney Injury Research while maintaining an active role in clinical medicine, teaching, research and administration.

Reid Jones will continue his role as CEO of UAB Medicine. Jones has been at the center of UAB's health care administration and operations for more than 30 years and has served in several key positions, including executive vice president for the UA Health Services Foundation, and COO of UAB Medicine.

Watts says the stability this leadership group provides will allow for thoughtful planning that will continue UAB Medicine's upward trajectory.

"Dawn, Reid and Anupam have been invaluable and visionary leaders for UAB Medicine for decades and comprise a veteran leadership team that provides stability and a dedication to excellence," Watts said. "Our community is grateful to Selwyn for his service to UAB since his return to Birmingham almost a decade ago, and I wish him the best. He helped recruit and retain incredible talent, which is among the many reasons UAB remains in a position of strength to ensure a smooth transition as we continue to grow and serve the people who count on us." 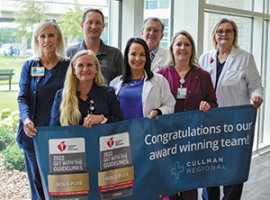 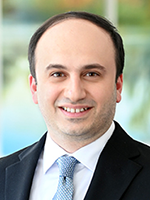 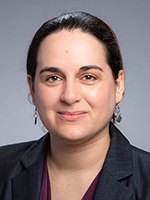