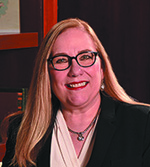 Shirey, who had been serving as the associate dean for Clinical and Global Partnerships at the UAB School of Nursing, succeeds Dean Doreen Harper, PhD, who is retiring after leading the Nursing School for 17 years.

"Dr. Harper's vision for the School of Nursing has brought international acclaim to UAB and its community and has produced countless nurse leaders who continue to transform health care," said UAB Provost and Senior Vice President of Academic Affairs Pam Benoit.

Shirey has been a tenured professor of nursing at UAB since 2013 and is board certified in advanced nursing executive practice and health care management. She previously chaired the school's Department of Acute, Chronic and Continuing Care and was the founding director for the nurse-led Heart Failure Transitional Care Services for Adults Clinic at UAB Hospital.

Her current roles include co-leadership of philanthropic grant processes for community-based projects in the school and interim co-director of the PAHO/WHO Collaborating Center for International Nursing. 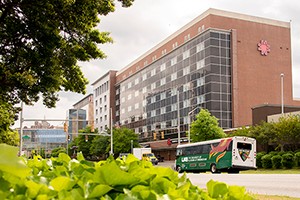 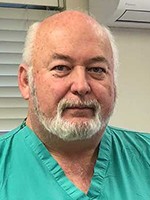 McIlwain Re-elected to Board of Dental Examiners 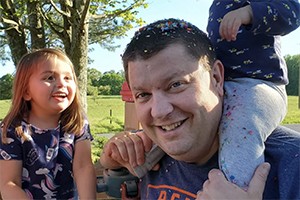