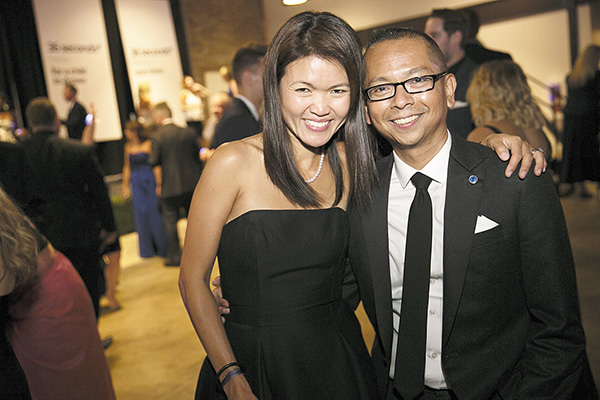 UAB emergency room physician Julian Maha, MD and his wife, UAB Pediatric Critical Care physician Michele Kong, MD were living their dream as successful physicians starting a family with endless opportunities ahead on the path of life. When their son, Abram, was born, the couple felt blessed with a baby who smiled, slept and even begin to talk as early as 10 months.

When Abram turned two, life took a bewildering change. Their happy child stopped speaking and cried through the early hours of the morning. The year was 2011, and they felt as if their life's journey had been derailed. They began a quest to find answers. When Abram was four, the family received the devastating diagnosis - Abram was on the autism spectrum.

"The doctor who diagnosed him told us that he would never talk,"Maha says. "He would never say he loved us or call us mommy and daddy. The doctor said we were probably going to have to put him in an institution because he was only going to get worse."

As difficult as the diagnosis was, Kong and Maha would soon take this diversion from their prescribed path in life to become trailblazers as co-founders of KultureCity, a non-profit, in 2013.

"Before his diagnosis, this was a world we were unfamiliar with," Maha says. "It was a jolt to our system. We began researching options to maximize his opportunities for success in life."

The couple began adapting to Abram's sensory needs and finding solutions that worked. Even something as ordinary as a haircut appointment was a challenge. Abram reacted to the sounds, the touch, and the actual pain he experiences. "It's physically painful for him," Maha says. "Every cut is akin to a thousand papercuts. We always tried to take him to the barber at a time when no one was there to avoid upsetting other customers."

On just such a visit, Abram reacted and a female patron grabbed the child's face and shook him. From that shocking encounter, Maha experienced a paradigm shift and realized the world needed to shift with him to accept the one in five people with disabilities, including those with invisible disabilities such as autism, PTSD or Alzheimer's.

"That was the genesis of KultureCity," Maha says. "We want to create a culture of acceptance and inclusion for these individuals and help people understand them. We want them to feel welcome at public places like restaurants and museums. We realized that in order for this to happen, we needed to educate the public about the sensory needs of autistic people."

One of the first organizations to reach out to KultureCity was the Birmingham Zoo. Bill Foster, the former CEO of the zoo, had received requests from parents of autistic kids who had been unable to visit the zoo due to sensory concerns.

"That was four years ago, and about 800 people showed up for the first sensory Boo at the Zoo," Maha says. "Dr. Foster realized there was a need in the community. You can enhance the guest experience and augment the bottom line by making every day inclusive."

Soon after the zoo project, Maha spoke at a conference where he met the general manager of the Cleveland Cavaliers, who expressed interest in the project. Only a week later, the Cavaliers made negative headlines when a security guard took a non-verbal autistic child's iPad away. KultureCity was the answer, and the Cavaliers signed on. The NBA has followed suit, with multiple teams joining the program.

With only volunteers and one paid staff member, the Birmingham-based organization is one of the fastest growing non-profits in the U.S., but Maha and Kong maintain their full-time jobs. "My wife and I made a pledge not to ever draw a salary from this," Maha says. "It's tough at times to balance our jobs and our non-profit, but building the right team supports us and gets it done."

Famous ambassadors like Tiki Barber are carrying the flag and expanding the program by sharing the word through high-profile platforms.

"We knew there was a need when we started this, but we did not know how big the need was," Maha says. "We've gone from 10 venues to 400 in the span of two years in four countries across the world. And that seems to be just the beginning. On a daily basis, we have several locations reach out and want to be part of this. The scale is infinite. We have grant organizations wanting to tell the story and get this into more locations. We are on a new path." 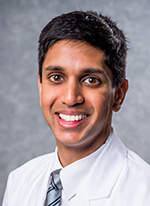 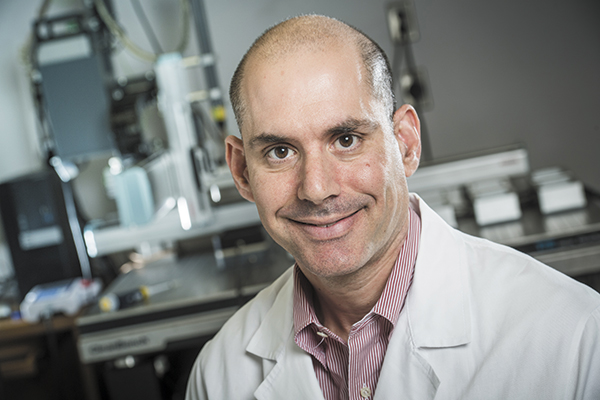 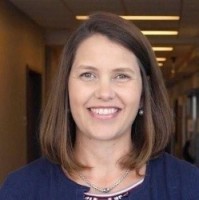