Oakes Retires But Will Stay Busy 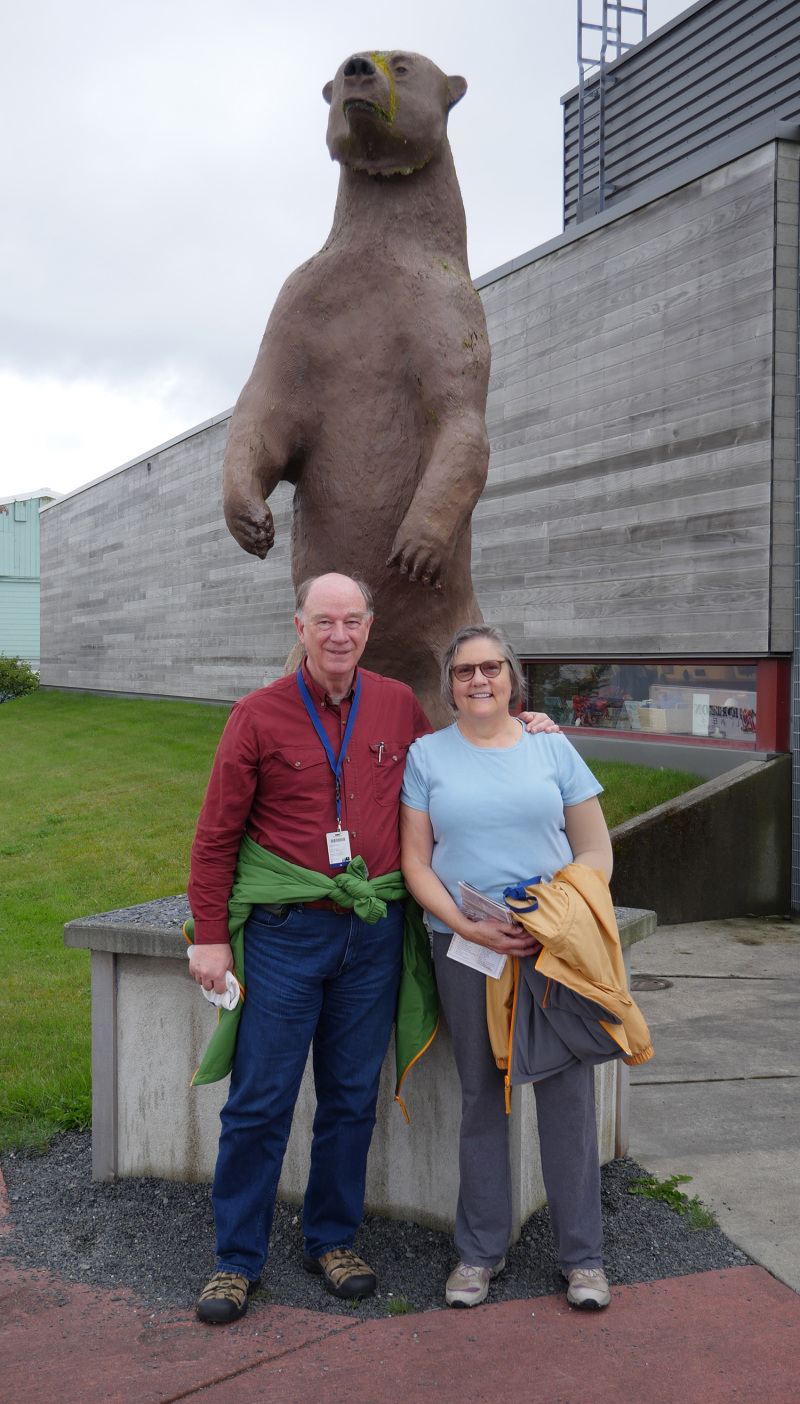 With his upcoming retirement, Jerry Oakes, MD expects to have more "me" time.

"It's like stepping off an escalator going 30 mph," Oakes said. "I've been incredibly fortunate and I've been very busy for many years. Suddenly, I'm not going to have to be so busy."

Oakes, the Dan Hendley Professor of Pediatrics and Neurosurgery at Children's, will see his last patient in December. However, to call him a retiree would be a gross misnomer.

Oakes is stepping back, but not away, and plans to continue to work with UAB, possibly staying on to teach. He doesn't have the personality to be idle - even with his packed schedule he finds time to do woodwork, crafting lamps, bowls and furniture. His Birmingham home is kitted out with all the professional tools for his artistry, and soon he'll have a workshop at the couple's second home in Vermont.

Oakes is nationally known for the treatment he developed for Chiari, a brain malformation at the base of the skull that was not treatable 100 years ago. "When I was a medical student, we didn't understand what caused this," Oakes said. "MRI was not available until the mid-80s, and as a resident I never saw one of these operations. In the first seven years of my practice, only four patients presented with this. It's very hard to diagnose. When MRI became available for us to see the junction of the brain and spinal cord, we began to understand it."

The problem with Chiari is a crowding of the spinal cord at the base of the skull. The cerebellum is actually in the top part of the neck rather than in the skull.

"The brain is moving into the neck, and the spine is not designed to have brain in it," Oakes said. "The spine is very narrow so you end up with fluid that accumulates inside the cord."

Oakes' procedure makes more room to expand the area where the brain has been pushed into the top of the spine. He has written a textbook for neurosurgeons on how to treat Chiari.

Before more was known about the Chiari, the treatment was to radiate the spinal cord. "That was a terrible idea, but we didn't know in the '70s," Oakes said. "Today, we can diagnose the majority of children who have this and help give them a normal life."

With his groundbreaking research and long career, Oakes is most proud of the pediatric neurosurgeons he has trained. "I have trained about 25 to 30 pediatric neurosurgeons out of the 200 or so working in the nation today," he said. "There are no bad actors in the group. People don't go into PEDS to get rich. The lowest paid specialty in pediatrics is neurosurgery, by far. People do PEDS because they have an affinity with children and want to help them.

"The challenge for a pediatric neurosurgeon is explaining to families what the generally serious problem is and dealing with their expectations. People say they just want a normal child. We frequently can't give that to them, but it's best to be honest and treat people the way you want to be treated. If I was on receiving end, I would want to know what the data is.

"The other side of the coin is that you can't take away hope. So I ask what they would like to know. When you give someone bad news, particularly at the beginning, their normal response is to question the data. That's ok. I try to be incredibly careful to not be overly positive or overly negative."

Oakes met his wife, Jean Oakes, MD, who is now director of the UAB Hand Fellowship Program, at Duke while she was a house officer and he was a young attending. With both of them retiring soon, the couple will be spending more quality time together.

"We will travel a fair bit, and we'll go to our home in Vermont," Oakes said. "We'll visit our children, but you can only burden your children so much."

Regardless of where they spend their time, it's a safe bet that Drs. Jerry and Jean Oakes will have a productive and satisfying retirement.