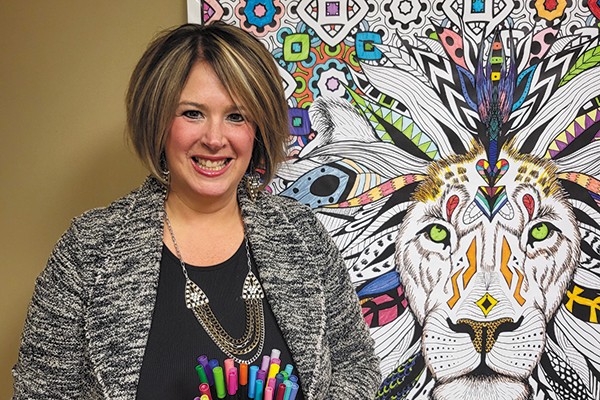 It’s no secret that employers today are having trouble finding, motivating and keeping staff. It’s a problem for every industry, but when someone’s health lies in the balance, solving that problem is even more critical.

“At the last Birmingham MGMA (Medical Group Management Association) meeting, we discussed that it is only going to get worse,” said Jennifer Neal, business office manager of Andrews Sports Medicine. “I think most of it is burnout from all we went through with the pandemic. People are overworked, positions are more stressful, they are doing four people’s jobs instead of the duties they were hired for. It has been a long battle for everyone.”

Andrews recently conducted retention surveys to better understand their employees’ concerns and to learn what would make them want to stay. “We’ve put some of those suggestions into place,” Neal said.

In her recent presentation to the Birmingham MGMA, Sheri Smith, FACMPE said 45 million workers left their jobs throughout November 2021, and healthcare was the second largest affected industry behind accommodation and food service. Reasons for leaving included low-wage jobs without opportunities for career growth, rising costs of childcare, increasing responsibility and grueling work conditions amid Covid-19 surges, and fatigue and burnout from the pandemic.

“It’s tough to keep people,” said Greg Rollins, administrator at Pulmonary Associates of the Southeast. “We used to compete practice to practice within the same industry. Now, especially in entry level positions, we are competing with retail and fast food restaurants. I saw a sign recently that said Hobby Lobby was hiring at starting pay of $18.50. It’s hard for a small practice to hire at that rate and be competitive.”

Smith says that, despite the shortage, if you have a good organization, people will want to work for you. She made the following points:

Communication is named the most influential factor as to whether an employee respected their boss or not.

It costs on average six to nine months’ salary to replace an employee. In fact, it can cost as much as twice their annual salary, especially for an executive-level employee.

“We have been relatively lucky at retaining employees,” Rollins, of Pulmonary Associates, said. “We look for longevity on resumes and we’re starting new employees at a higher pay than before to stay competitive. It’s also a culture thing. We try to keep our staff happy and engaged. When there are problems, we try to include them and make them part of the solution.

“We try to do little things like decorating the office for Halloween, which boosted morale and lightened things up.”

Andrews Sports Medicine also takes the opportunity to celebrate holidays with a Halloween party after clinic. “It boosted morale for everyone involved,” Neal said. Andrews also has a Christmas party and even a tailgate party during football season.

Both administrators also stressed the importance of being sensitive to the needs of employees. “We have a lot of single parents on staff who have childcare to worry about,” Rollins said. “We’ve learned to have some flexibility there. We have some people who stagger shifts. We also close the office at noon on Fridays, so everyone is out of the office by 1:00.”

Andrews also offers flexibility in scheduling. “If someone on the clinical side is overwhelmed, they can work at home one day a week and knock out all the work they can’t do at the office because they are being pulled in three different ways in the middle of clinic,” Neal said.

In addition, Andrews has posted a six-foot coloring poster with markers at the office. When employees need a break, they can take a few minutes to color the poster. “That’s been kind of fun,” Neal said. “It’s been up a couple of months now, and it’s not completed yet, but someone colors on it every day. It’s little things like that that help employees get through the day.

“It’s also important for employees to feel appreciated. Six of our doctors came to our annual staff meeting, and they told everyone they appreciated us and couldn’t do what they did without us. We can all feel like we are being taking for granted, so we hope that will impact staff retention.”

Neal and Rollins both said it will take creativity and work to maintain staff in coming years. “We just have to start thinking out of the box and working at more creative ways that we never had to explore before to keep everyone happy,” Neal said. 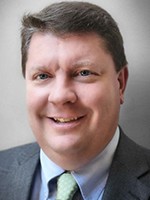 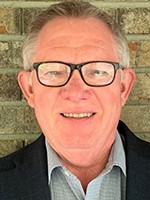 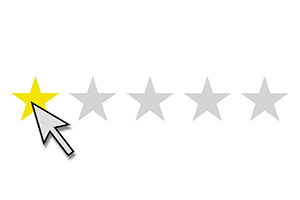 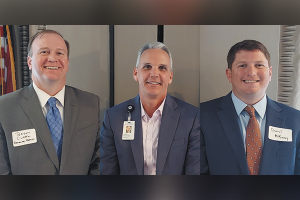 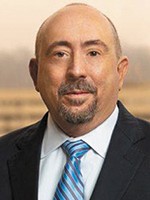