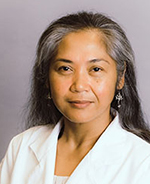 "Approximately half of the 3.4 million persons with epilepsy in the United States have cognitive problems, and memory deficits are the most common," said Jane Allendorfer, PhD, an assistant professor in the Department of Neurology, UAB Heersink School of Medicine. "Recent studies have shown that formal exercise training can help with memory in healthy individuals. We have reason to believe exercise can help boost memory in people with epilepsy, too."

Allendorfer and her team are enrolling 114 persons with idiopathic generalized epilepsy between the ages of 18 and 55. The study is funded by a $3.1 million grant from the National Center for Medical Rehabilitation Research at the National Institutes of Health.

Half of the participants in the study will be randomized to immediately undergo supervised endurance and resistance training three times a week for six weeks at the UAB Center for Exercise Medicine's Exercise Clinical Trials Facility, while the other half will have a six-week delay prior to exercising.

Improvements in memory in the immediate exercise group will be assessed and compared to the delayed exercise controls. All participants will be followed for an additional six weeks.

"Exercise appears to boost blood flow in the brain, and we know that functional connectivity between brain regions changes with exercise. Improved connectivity may result in improved memory," Allendorfer said. 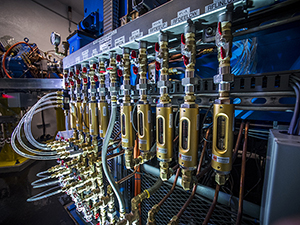 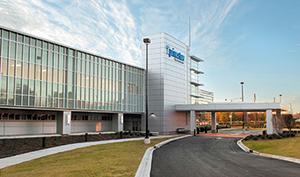