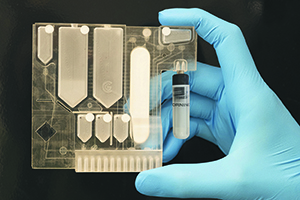 "We have made history - this is the first time an automated rapid pathogen identification has been reported directly from the sample, with no modification or amplification of its genetic source, in about an hour," said GeneCapture CEO Peggy Sammon. "We envision a future where finding out why you are sick can be solved almost anywhere, in an hour, and without being chained to a lab. Just as the shift from central computers to handheld devices enabled entirely new markets, so will decentralized, portable multi-pathogen infection detection."

Whether the illness is bacterial, viral, fungal or protozoan, a single test will pinpoint the cause. The technology consolidates sample prep and molecular signature detection in one plastic cartridge with a portable reader. The closed cartridge accepts a direct sample (urine, blood, swab) and then concentrates and exposes the pathogen's RNA fragments to the custom DNA probes on an array. Once the RNA is captured, the specific probes activate an optical sensor. The pattern across the array identifies the pathogen.

The CAPTURE PLATFORM™ does not require enzymes or refrigeration and will have an expected shelf life of over a year. Without a need for enzymes, the test cost and complexity drop dramatically, allowing non-medical personnel to perform tests without access to a lab. This ease of use will open up new markets for infection detection at schools, day care centers, clinics, airports, and many other locations.

The initial molecular binding concept was conceived at The University of Alabama in Huntsville and licensed to GeneCapture, which is an associate company at the HudsonAlpha Institute for Biotechnology. The company has since filed an additional 11 patents, built prototypes, and performed successful pre-clinical validation tests. In addition to the commercial applications, the company has been awarded multiple Department of Defense contracts to mature the technology for potential far-forward military operational use. 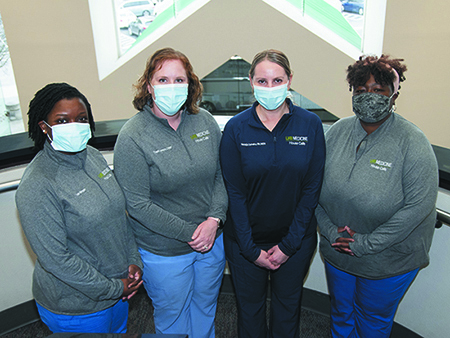 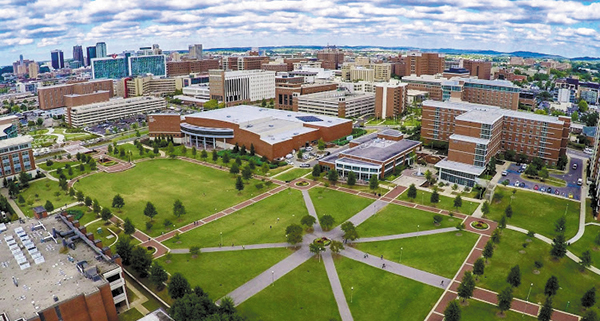 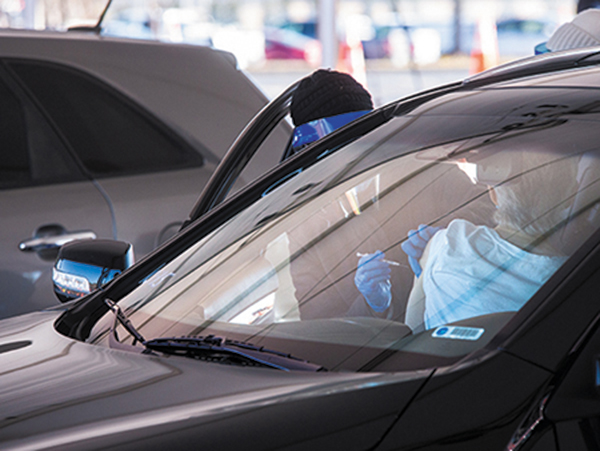 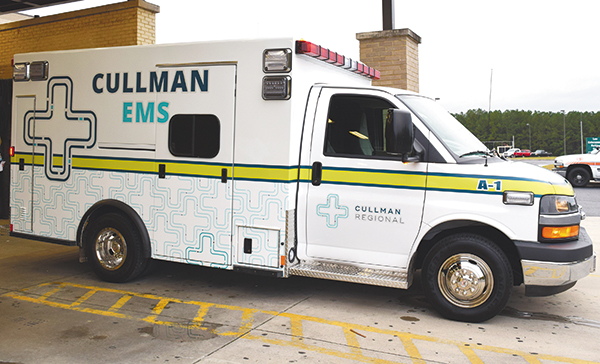 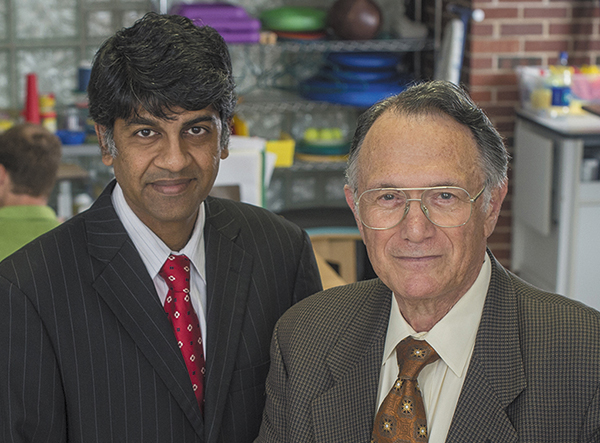