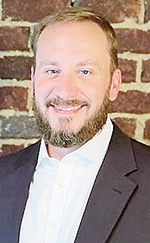 Abercrombie earned his Bachelor of Science in accounting at Jacksonville State University and Master of Science in Health Administration from St. Joseph's University followed by his public accountant certification. During his tenure with Brookwood Baptist Health, Abercrombie graduated from the Tenet Finance Academy.