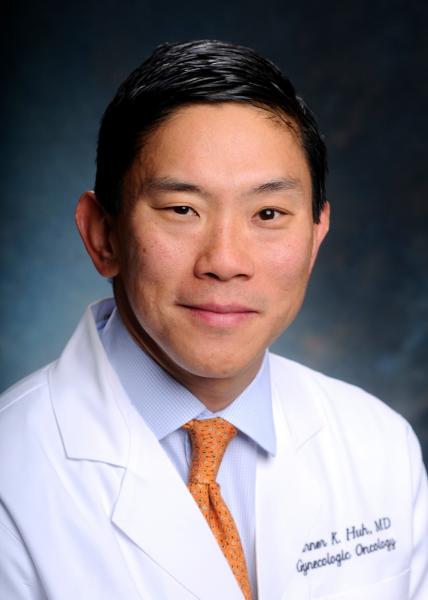 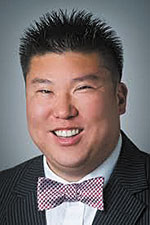 Both Huh and Kim will serve as the youngest president and scientific program chairs, a testament to their skill sets, dedication to the field and patient care.

Kim's new responsibilities will be in addition to his current roles as associate fellowship director of Gynecologic Oncology, director of Robotic Surgical Education and Training, and associate scientist at the O'Neal Comprehensive Cancer Center.