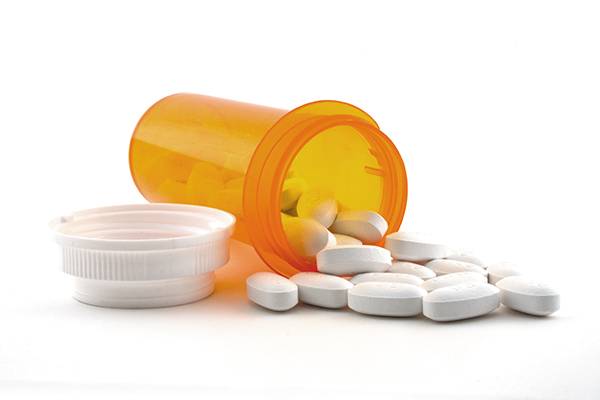 Last month, suicide dominated national news. The high profile deaths by suicide of Kate Spade and Anthony Bourdain came amid a new report from the Centers for Disease Control and Prevention that found suicide rates have increased dramatically over the last two decades in the United States.

Scope of the Issue

The CDC's Vital Signs: Trends in State Suicide Rates1 noted suicide rates in the United States have risen almost 30 percent since 1999. In 2016, there were nearly 45,000 suicides among those aged 10 and over, making it the 10th leading cause of death and one of only three leading causes of death that is on the rise.

From 1999-2015, the report cited increased suicide rates among both sexes, all geographic areas, across all racial/ethnic lines, and in all age groups under 75. The largest absolute rate increase was among adults aged 45-64.

As a result, 44 states saw significant increases in suicide rates with 25 states experiencing increases greater than 30 percent over that time period. In addition, U.S. emergency departments witnessed the rate of nonfatal self-harm rise by 42 percent from 2001 to 2016. 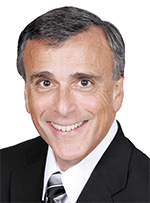 While much of the country was in shock over the CDC news, mental health experts weren't nearly as surprised. Most experts agree that suicide isn't caused by a single factor and that interventions too often happen downstream. While the CDC report included 2015 data from 27 states that indicated 54 percent of suicide decedents were not known to have mental health conditions, Paul Gionfriddo, president and CEO of Mental Health America (MHA), pointed out 'not known' isn't the same as 'not having.' He believes one issue is a lack of routine screening for early warning signs that could lead to interventions well before suicidal ideation is present.

He continued, "Most suicide prevention activities over the last decade have tried to focus on breaking the connection between suicidal ideation and suicide. My response to that is that's too late. It's too late to start an intervention ... we need to walk it back years."

Gionfriddo pointed out providers wouldn't expect great outcomes if the first intervention was at Stage 4 of any other disease. "If you're focusing on suicide or suicidal ideation, which is also a late-stage event, then we've really lost many opportunities to intervene early and look for early warning signs."

Part of the frustration with catching the depression that can lead to suicide so late in the game is that an evidence-based tool is readily available to help identify warning signs at a much earlier point.

"The most commonly used mental health screening is the PHQ-9," said Gionfriddo. The patient questionnaire, which is available at no charge on the MHA website (screening.mentalhealthamerica.net), features nine questions about feelings and activities over the last two weeks with answers measured in terms of frequency (from 'not at all' to 'nearly every day'). "This screening is recommended by the U.S. Preventative Services Task Force for everyone over the age of 11 on a regular basis, but relatively few clinical providers are using that tool," he continued. Gionfriddo added it's easy to administer and to score.

He said about 3,000 people a day have come to the MHA screening site over the last four years with about half of those taking the PHQ-9 depression screen, which means the organization has amassed de-identified data on approximately 3.25 million individuals with half focused on depression. Of the nine questions, he noted, suicidal ideation is eighth ... near the bottom ... in terms of frequency, which is significant because it points to being able to catch signs of depression in earlier stages. "The initial warning signs happen way earlier than suicidal thinking," noted Gionfriddo. "That gives us the greatest chance for success."

Asked how providers might identify those at risk and intervene before patients get to Stage 4, Gionfriddo said adopting the PHQ-9 as a routine part of every visit is an easy first step. "They'll find people who answer three, four, five questions positively often years before thinking about suicide and before they act on it," he said. "That's what clinicians could do and what clinicians should do ... and oh, by the way, it's reimbursable," he stated.

One of the possible reasons the screen isn't more widely adopted is a feeling of 'now what?' Many areas have a shortage of mental health professionals, and other providers often aren't aware of what local resources exist to help a patient identified as having early warning signs for depression.

"Not knowing is not helping," stated Gionfriddo. He added people typically want one of four things once identified as being at risk for depression and suicide:

"At least one of those four things is available in every community, and often two, three or all four of those things are available," he said.

"When people complete screens on our website, they're given information on all four of those areas," he continued, adding MHA is also happy to provide interested clinicians with information on area resources. "That's the answer to 'then what?'" Gionfriddo concluded. "It might not be perfect, but it's better than not knowing."