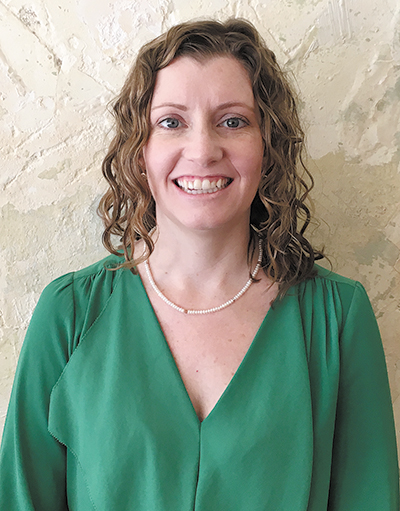 The most recent data finds one in every 10 Alabama adults suffer from asthma. The data also show more than 12 percent of Alabama children are living with the chronic respiratory disease at some point in their lives. Unfortunately, these children live sheltered lives trying to avoid the triggers that can induce an asthmatic episode. Summer camp was not an option for these children until Camp WheezeAway opened 27 years ago.

"Camp WheezeAway is one of the longest-running asthma camps in the country. It's a memorial camp dedicated to Patsy Ruff, who was the world's first successful double lung transplant in 1987," said Amy CaJacob, MD, a pediatric allergist/immunologist and the camp's medical director. "Patsy had asthma, COPD, and was a smoker for 22 years. She wanted a camp for kids with asthma because when she was growing up, she couldn't go to a summer camp."

Camp WheezeAway is free to qualified applicants - youngsters ages eight to 12 suffering from persistent asthma. Campers are selected in June, and the camp runs the first week of July at YMCA's Camp Chandler.

CaJacob explained the importance of asthma education and how to handle its limitations is as much a part of the camp as having fun.

"Every year on the last night of camp, we have a smokeless campfire after dinner," she said. "We wheel around an oxygen tank and talk to the kids about the dangers of smoking. We tell them the story of Patsy Ruff, her surgery, and how the camp began. All the campers are at that age where they may want to experiment with smoking. They need to understand how their decisions will affect their health."

If you think asthma education is boring, think again. CaJacob and the staff of volunteers find new ways each year to make it as interactive and fun as possible for the campers, even if it involves grossing out some of the kids.

"We don't want to bore the kids during the education section," she said. "So we do a project where we make mucus. It's messy, but the kids love it. We've done skits of how to avoid asthma triggers where the kids dress up as ragweed or cigarettes and a rescue inhaler. Sometimes it's just hands-on training so they can learn how to use their inhalers."

All in all, the campers get a well-rounded experience. From shaving cream battles, kayaking, and horseback riding, to rock climbing and archery, plenty of emphasis is placed on kids with asthma being normal kids.

"We do all the things other camps do, but safety always comes first," CaJacob said. "Camp has changed dramatically over the years regarding the kinds of kids who attend because asthma care has come a long way. We used to have more medically complex kids. At one time there were kids on ventilators for their asthma. Our inhalers and treatments are so much better now. That's not to say there might not be a child or two we may have to step up treatment during the week by putting them on a little stronger inhaler or an oral steroid. I'm there the entire week, and we have a number of nursing and respiratory therapists who are there as well."

In many instances, Camp WheezeAway is a camper's first sleepover outside the home. Because campers are not allowed cell phones, CaJacob assures parents they should not worry. A mother herself, she often she shrugs off her physician's coat for her mom hat.

"It's the first time away from home for many of our campers so we get a lot of homesickness that first night," CaJacob said. "Part of my job is doctoring, but a lot of it is just being a mom. That first night the kids can't sleep or have tummy aches, but when they settle in and start having fun, everything is just fine. We take plenty of photos of the children and stay in touch with their parents by sending them photos of the activities, and let them know how things are going."

For more information regarding selection or medical qualifications and limitations, contact Brenda Basnight, CRT, at brendabasnight@yahoo.com.