Keeping PACE with the Continuum of Care 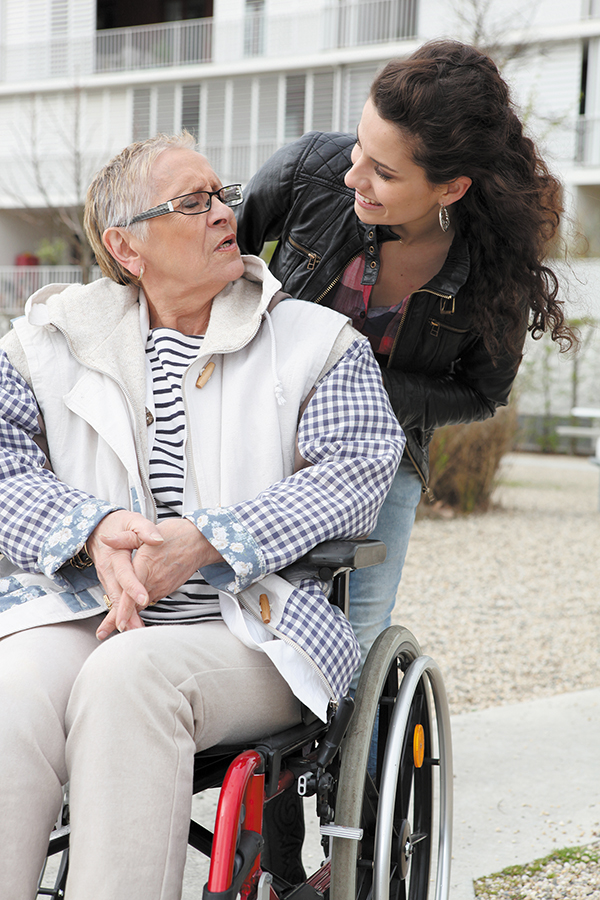 Programs of All-Inclusive Care for the Elderly (PACE) began in San Francisco as an effort to both help and honor elders. Today the program, which now enrolls more than 42,000 adults aged 55 and over in 31 states, continues to live up to that original promise of coordinated, patient-centered, community care.

"PACE serves nursing home-eligible populations but serves them in the community as long as possible," explained Robert Greenwood, senior vice president of Public Affairs with the National PACE Association (NPA) in Alexandria, Va. 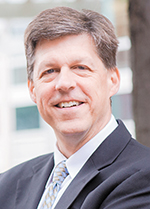 Greenwood said the PACE protocol was developed in California by On Lok Senior Health Services. The program traces its roots back to the early 1970s as people were beginning to experience longer lifespans.

On Lok, which means "peaceful, happy abode" in Cantonese, was formed in response to community concerns about caring for older individuals in San Francisco's Chinatown, North Beach, and Polk Gulch neighborhoods. A consultant was brought in to assess building a nursing home in Chinatown but ultimately advised against it because the elders wanted to stay in their homes as long as possible and be fully connected to their family and community.

By 1973, On Lok had opened one of the nation's first senior day centers where elders came for socialization, health services, and hot meals before returning to their homes in the evenings. "The original concept was built on the British Day Hospital," said Greenwood. He explained the U.K. model essentially created a nursing home with no bedrooms but all the other services traditionally found in a skilled nursing facility including physical therapy, occupational therapy, a health clinic and social services.

By 1979, On Lok had launched a Medicare-funded demonstration project. However, Greenwood said, the team began to see gaps in services that weren't typically reimbursable but would keep seniors home longer, including transportation and social services. In 1983, On Lok received waivers from the Centers for Medicare & Medicaid Services for a new funding mechanism for long-term care that used a risk-based capitation model and allowed On Lok flexibility in how the money was spent to address the full spectrum of an individual's needs. "They did that as an experiment, and it was very successful," Greenwood said, noting that success paved the way for PACE to take off nationally.

"In the Balanced Budget Act of 1997, PACE became a permanent provider type," said Greenwood. "The core of PACE is there is an interdisciplinary team that delivers and coordinates their care." He added, "It's a requirement that your medical director is a gerontologist." With a provider shortage, though, he said it is possible for a program to ask for a waiver.

The team, he continued, works out of a PACE center so they are under one roof for improved communication. Much like hospital huddles, the team has a morning meeting to discuss any health or behavioral changes noticed among patients, a rundown of who is in the hospital and what is needed to support them at discharge, gaps in care or services, and any other items to improve coordination. One of the great advantages of the structure is the ability to tailor care to each patient and have the nimbleness to adjust the care plan whenever needed.

The central mechanism of having a provider team under one roof that makes the program work so well, however, is also a perceived disadvantage for some potential participants. "That's the number one objection - they don't want to give up their community doctor," said Greenwood, who added many PACE programs actually allow one or two visits each year back to the community physician with PACE reimbursing the provider for that visit. "The experience, though, is that once they are in the PACE program, they don't usually ask for that," he noted.

Greenwood said PACE participants are split fairly equally among those who live by themselves, those living with a family member, and those who live in a congregate setting. Care plans are as varied as participants and are centered on a patient's personal goals, which might be very different from the goals of another patient. "The diagnosis might be exactly the same, but the care plan could be quit different," he noted.

While the payment model for PACE services has evolved over the years, it remains a capitated plan. "By federal law on the Medicaid side, we have to be paid less than what they (CMS) would expect to pay in a fee-for-service model," Greenwood explained "Medicare is risk-adjusted like a Medicare Advantage plan."

New programs, said Greenwood, are almost always launched in conjunction with a sponsoring organization such as Johns Hopkins, which sponsors the PACE program in Baltimore. "By nature of being a managed care model, there are a lot of startup costs before you ever enroll the first patient," he explained. "Usually the first year, you haven't enrolled enough people to cover your month-to-month costs." However, Greenwood continued, once programs get over that initial hump, they usually hit their stride.

In fact, PACE programs have met with so much success that the hope is to extend the reach. The NPA worked with Congress to pass the PACE Innovation Act in 2015 to look at replicating the program in younger populations with physical or mental challenges. "There are other populations out there who need access to a continuous model of care," said Greenwood.

"I think the PACE success story is really the enhanced quality of life for a participant," Greenwood said. In the original patient population, he continued, "it's really about managing that end-of-life process and making it as enjoyable and meaningful for the enrollee and their family as possible."