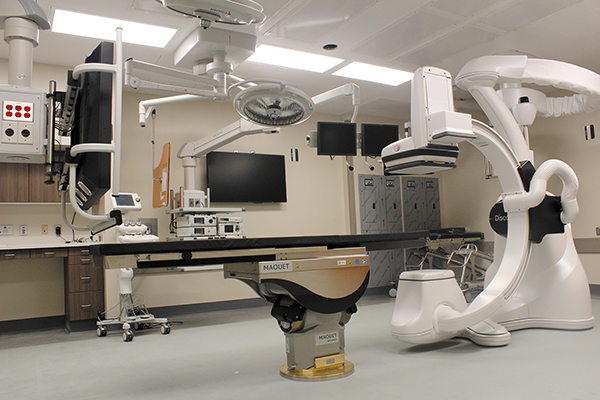 Shelby Baptist Celebrates 60 Years with New Facilities and Enhanced Services
Posted on:
By:
By Ann B. DeBellis